Home / Esports Games Every Gamer Should Play in 2022

Want to play the best Esports games and also make a profit? Then, you are at the right place. In the last few years, Esports have become popular with a huge number of players, fantastic cash prizes, and great sponsorships. Such is their popularity that successful players end up choosing Esports as a career option rather than having it merely as a hobby.

Esports for a career may not be everyone’s cup of tea. However, a lot of us can enjoy playing them to have fun and make a buck once in a while. In this blog, we will talk about Esports tournaments and games that gamers should play in 2022.

Defense of the Ancients 2 (Dota 2) is a hugely popular multiplayer online battle arena (MOBA) esports game. This game has millions of lovers and haters. It could be because it is easy to learn but hard to master.

In this game, matches are played between two teams of five players each. Each team occupies and defends its own base. Each player participating in the game independently controls a powerful character (or a “hero”).

In player versus player combats, a team’s hero has to defeat the hero of the opposing team. For a team to win, it has to destroy the “Ancient” of the other team, which is a large structure located in their base.

In a free-to-play MOBA, you have to select a hero (from more than 100 playable heroes) who will go to the battlefield. While making a selection, you have to pay attention to the hero’s unique abilities, playing style, and other attributes to ensure victory for your team.

It may seem difficult the first time for those who have never played a MOBA game. But there is no denying that it is one of the most rewarding games. The annual Dota2 international has incredible cash pots exceeding $30 million. Besides, there are other Dota2 tournaments as well. This is why it attracts a lot of competition from players worldwide who want to win and make big bucks. 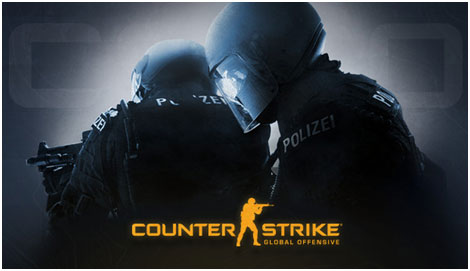 Counter-Strike: Global Offensive, widely known as CS: GO, is one of the most popular online Esports games, as around 20 million people play it worldwide. This multiplayer first-person shooter game pits two teams against each other, Terrorists and Counter-terrorists. There are different modes in which this game is played.

Visually speaking, CS: GO is not as rich as other Esports games. However, a lot of players love its no-frills experience. So, it really depends upon your preferences as a player. Moreover, there’s a great chance to win big bucks too.

For example, Eleague, an Esports league, organizes CS: GO tournaments with a cash prize as huge as $1 million. Now, do you understand why players love it? You can try your luck too by playing CS: GO in 2022. 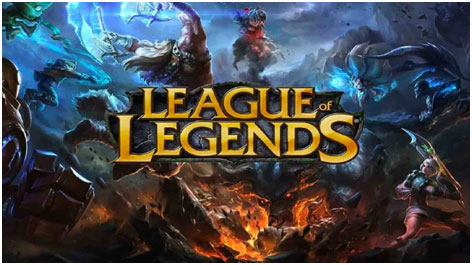 If you’ve struggled to master Dota 2, then you should try playing League of Legends, which, at least for not-so-experienced players, unfolds pretty much like Dota 2. However, it is more fast-paced and a lot easier to play.

League of Legends is a fascinating game, as it combines role-playing, strategy-making, and tower defense. In this game, two teams of five players each battle in a player vs player format. They have to occupy and defend half of the map.

Each player controls a character (which is where role play comes from). This character is known as a “champion,” as it has some unique abilities and styles of play. As a match progresses, a champion becomes more powerful by collecting experience points, earning gold, and purchasing items to defeat the opposing team. 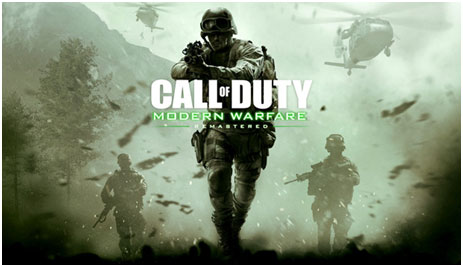 This game won the 38th Golden Joystick award in 2020, and why not? After all, people from all over the world have been playing it since 2003. Over the years, the developers of this game have introduced new game modes and strategic improvements, which the players love.

This game follows a modern setting, which seems more like a Hollywood script under which a CIA officer and British SAS forces team up with rebels to combat against Russian forces who have invaded a country and a terrorist group called “Al-Qatala.”

Whoever thought of the game cleverly took a lot of inspiration from the actual historical events of the last 20-30 years, and perhaps that keeps the players hooked to this game. Apart from that, Call of Duty: Modern Warfare offers terrific prizes, so gamers from all locations love it. 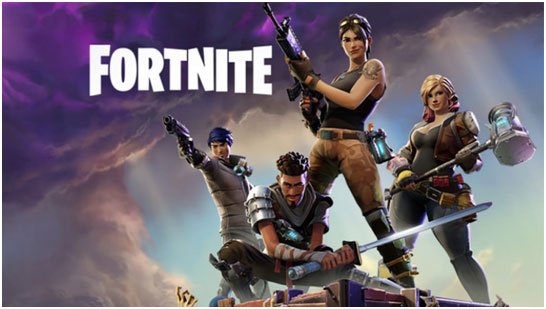 Fortnite is available in three different game modes, all of which are powered by the same engine and feature similar graphics, art assets, and gameplay mechanics.

Fortnite Battle Royale, the first mode, is a free-to-play battle royale game in which up to 100 players compete to be the last one standing. Fortnite: Save the World, the second mode, is a cooperative hybrid tower defense-shooter and survival game in which up to four players battle against zombie-like creatures while defending items with traps and fortresses they can create. Players in the third mode, Fortnite Creative, have complete control over the creation of worlds and fight venues.

Fortnite’s unique aesthetics and gameplay elements have piqued the interest of younger audiences, resulting in some of the world’s youngest millionaires.

The concept is simple to grasp, but mastering it is difficult. A combination of strategic planning and split-second decision-making is required to win a game of Fortnite. 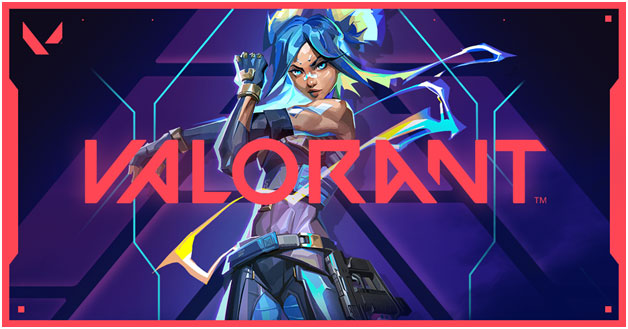 A hugely popular free-to-play shooter, Valorant, has 14 million monthly average players. It is played between two teams, which have five agents each. Each agent or character has stable and dynamic abilities.

Both the teams face each other on a map with bomb sites labelled “a” or “b.” Under the game rules, one team attacks, and the other defends. The attacking team has to kill all the defenders. While the attackers have to detonate that bomb, the defenders have to prevent attackers from doing so.

With its exciting graphics and edge-of-the-seat thrills, this team has managed to attract plenty of gamers in a short period. Although it faces intense competition from CS: GO and Call of Duty, Valorant has enough going for it.

Read Related: Ten Reasons Why BTC365 Is The Best Bitcoin Gambling Site for Betting With Crypto

Visit BTC365 to play the best Esports games with cryptocurrencies

At BTC365, you can not only play the Esports you love, but you can also do that by using cryptocurrencies like Bitcoin, Ethereum, Litecoin, etc. Betting in cryptos is really easy, as it allows for much greater privacy than betting with fiat currencies.

Besides, the time taken to make deposits and withdrawals is much less than in traditional ways. BTC365 offers you all these benefits and a lot more. On our platform, you can play tons of Esports games, like DOTA 2, CS: GO, KOG, LOL, Valorant, Rainbow 6, and a lot more. It is noteworthy that BTC365 is internationally licensed by E-Gambling Montenegro, a well-known authority responsible for licensing gambling operators in Montenegro. It has several promotions and offers to attract new and seasoned players.

Over the years, BTC365 has built a solid reputation by allowing players to play all kinds of Esports and other games. It is genuinely one of the most trustworthy and fun crypto gaming platforms out there. So, do check it out. 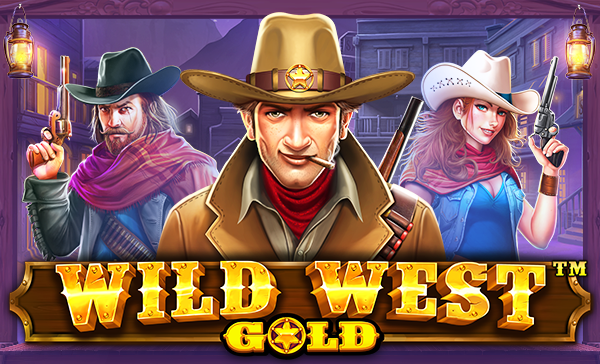 Play The Dog House Megaways With Cryptocurrency on BTC365